No Doubt Electric Cars Will Disrupt The Auto Repair Industry. 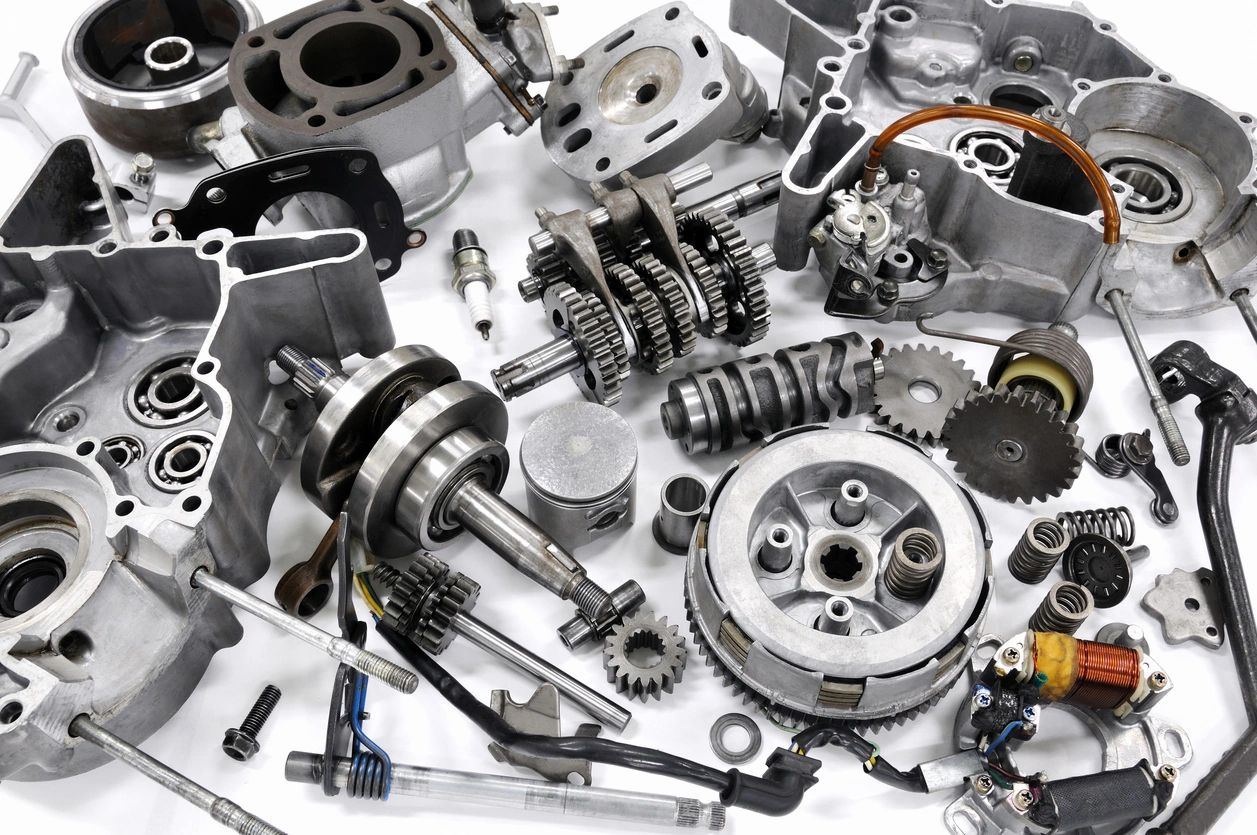 The story goes that the first electric car was invented when Robert Anderson decided he wanted a horseless carriage. Anderson powered his carriage using primary cells. And as the invention of batteries proceeded in dynamics, so was the progress of electric cars.

The Rise of The Electric Cars

When Camille Faure improved on the lead-acid battery, electric cars became a sensation in both the United States and Europe. With these preceding efforts, we all can now enjoy the giant strides and comparisons of BMW’s new all-electric iX SUV with Tesla’s Model X and Volkswagen(VW)’s ID.4. All of these machines have experienced structural changes in the use and deployment of batteries and auto repair software.

The Fall of the Auto Repair Industry?

Suffice to say that electric cars are not only environmentally friendly but also require fewer repairs and maintenance. This is so because they use electricity instead of fuel which is damaging to cars, then they have in-car auto repair software that keeps them updated on regular checks and maintenance tips. Another thing to note is that electric cars have fewer parts, require fewer fluids, and are run on regenerative brakes, all of which results in easy maintenance and significant changes in cars as they age on.

Indubitably, the auto repair industry is in for disruption with the rise of electric cars. The local mechanics who are accustomed to traditional auto functionalities are no less affected. The functionalities have changed radically with electric vehicles dictating the way they are driven and used. For example, while fuel-driven vehicles use engines, electric vehicles use powertrain. An engine has about 2,000 moving parts, whereas a powertrain only has 20. The Institute of the Motor Industry suggests that about 97% of active mechanics are not qualified to work on electric vehicles.

How Mechanics Can Adapt to The Inevitable

Humans have always been known to adapt to changes. Regardless of the change, humans find a way to get into it. An affected mechanic would need to learn how to adjust and adapt. There are ways to do that and one of them is re-education. To be suitably qualified for the future of automotive, which is becoming increasingly present, then a mechanic needs to learn how to do it. There is as much work to do on electric vehicles as much as on non-electric, especially in battery development. Also, local mechanics must be persistent about technical growth. Here, auto repair software and other digital tools can come in useful.

Auto repair software is an ideal tool with a simple interface and remarkable features. The software’s functionalities can help mechanics fix electric cars faster. But this is only true if a mechanic were to be persistent about technical growth. Auto repair software is swift and cost-effective – meaning mechanics do not have to buy to use. Also, it can be operated on both mobile and desktop. It comes with packages that are fluid and intuitive. Like electric vehicles, it is the future for auto repairs and maintenance.

Electric vehicles are certain to disrupt the auto repair industry, but the disruption can be managed with adjustment and adaptability from every affected party.

Getting Paid Just Got Easier